The National Art Gallery of Athens

Today I visited the National Gallery of Art in Athens.  To my surprise, despite the tepid descriptions of this museum which I found in several guidebooks, I enjoyed a couple of hours there.  To begin with, the building is quite beautiful, airy and light. I think that I was expecting a museum that was filled with antiquities, perhaps musty and not very well displayed.  However what I found was art, which while not outstanding, was attractively displayed – clearly a curator well versed in the “less is more” school of exhibit display. The permanent exhibits are well labeled in both Greek and English.  What I found most interesting was the chronological arrangement of the collection with attention to both the historical perspective of modern Greece and the influence of the develpment of different styles of art of various European countries and periods. About half of what I saw displayed was from the 20th century, some of it as part of a special exhibition and others as part of the permanent collection.  One section did have the work of some other European artists but most of the work is by Greek artists. There were very few other visitors there and although the staff seemed very anxious to close by 3 PM, and in fact did ultimately hustle me out at 2:50, I was offered a repreive and a chance to view the second level by a one kind staff member who escorted me back to the stairway where I was first turned away by a guard at 2:30, with 30 minutes left until closing time.  It was Wednesday, when everything closes for the day and does not reopen, which I suppose would explain their rush to lock up the museum and head on their way.

I noted that there was an audio tape tour available but I don’t know if it was in English (although it was labeled in both languages)  I never asked as I preferred to just wander at my own speed but if I return there I would use it if it is in English. 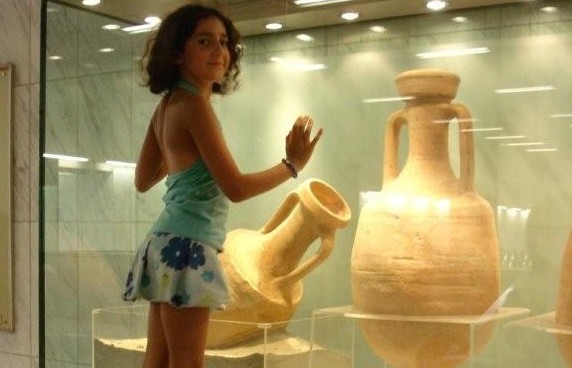 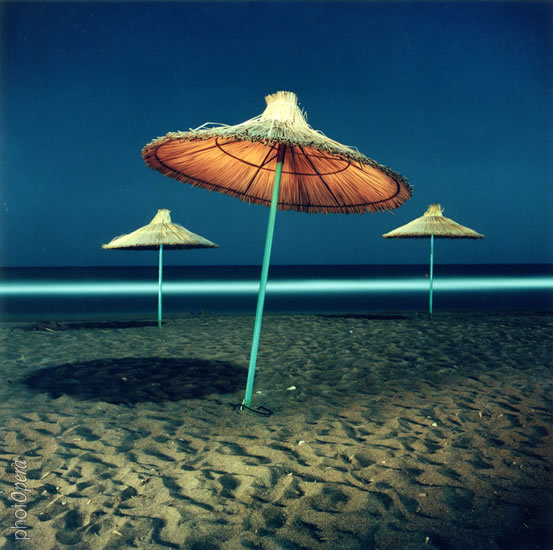 “The Greek Series” – Photos at the Benaki