World Heritage Sites in Athens and Beyond

While most visitors to Greece know about the Acropolis, and that in general Greece is full of archeology, many people are not aware that it’s  home to a total of 16 UNESCO designated World Heritage Sites, and that four of these World Heritage sites are easily visited as day trips from downtown Athens?

1. The Acropolis, which, by the way, was not the first Hellenic World Heritage Site, was added to the list in 1987, at the same time as,

2. The Archaeological Site of Delphi

3. Three years later, in 1990, the Monasteries of Daphni and Osios Loukas  along with Nea Moni of Chios joined the list.

4. And finally, in 1999, the Archaeological Sites of Mycenae and Tiryns were added to the list.

Of course, another dozen sites around the country are also included on the list of World Heritage Sites, but those are Beyond Athens. 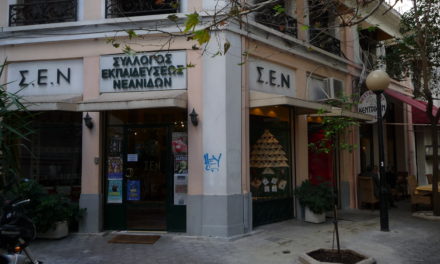 Sounion to Athens by bus

Have you seen this girl?