«The Time of Love»
with MARIO FRANGOULIS

For the first time, the singing-acting superstar presents an evening of songs by Greece’s most beloved composer, with the authentic orchestral arrangements, accompanied by the Manos Hatzidakis Musical Ensemble

My life wasn’t the life of a musician. It was more the life of a dangerous and restless young man, whom Music was able to quiet down somehow, and make “legal on the surface”…
I was interested – as strange as it may seem – in my own beauty, and in “snatching” the beauty of others. I was concerned with how I would be able to become solidly and forever beautiful.
And I started writing music to make the ones I desired fall in love with me…
Manos Hatzidakis

With songs written for “the love of others”, Mario Frangoulis has started, this summer, a musical trip, presenting, for the first time, a group of songs by Hatzidakis, in a show titled “The Time of Love”.

In July Frangoulis gave this concert at the Open Air Theater on Lycabettus Hill, in Athens, where alone on stage, accompanied by the Manos Hatzidakis Musical Ensemble – a group whose chief aim is the authentic presentation of the composer’s works – interpreted in his unique way the timeless ballads and unforgettable songs of Greece’s most beloved composer, taking the audience along, in a dreamlike musical trip.

The songs in this selection, performed based on their authentic orchestral arrangements, come from many different Hatzidakis song cycles: “Athanasia”, “The wanderer, the drunken girl and Alcibiades”, “For Helene”, “Dreams street”, “Mythology”, “Reflections” and from the record “Roman Agora”.

Manos Hatzidakis wrote:
“We have been taught to appreciate, in a musical work, the structure, the development, things that those who know about musical theory can watch like a football or tennis match. And we ignore or disregard the melody, the theme, the song, the unfathomable. Because we have been taught that all that is important in Art is its rules and its grammar.
Why the truth has been hidden from us? The truth is that all that is serious and difficult is the melody, the song.”

This show will tour all over Greece.

Songs that have indelibly marked modern Greece, incomparably interpreted by Mario Frangoulis, in a summer musical trip throughout Greece, in the best season of the year, also known as “The Time of Love”! 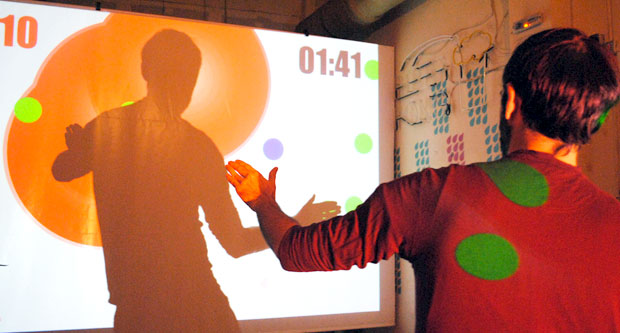 Come out and play in Athens

Out of Africa and into Eurasia: An Eastern Mediterranean Perspective (Lecture in English)