Posted by Athensguide | Athens Explorations, Eat Like an Athenian | 0 |

Taverna Getonia tou Sompola (H Γειτονιά του Σόμπολα)
Taverna with live music on Friday, Saturday nights and Sunday afternoons.
Singer & musician Dimitris Sompolas is an old timer who played alot in the Plaka and around Athens. Four years ago and his son opened an adorable music taverna on the border of Pagrati & Kessariani. It’s in an old neo-classical and looks like its been there longer than the 4 years Papa Dimitri Sompolas told us they’d been open.
The food is good, the music entertaining, and the price is reasonable for a fun, unpretentious night out in Athens. Although it may help to understand some Greek since Dimitri definitely likes to tell stories, Spanish speakers will be surprised to hear him chattering away in fluent Spanish in addition to Greece, from his years living in South America (Colombia if I am not mistaken). His years there not only left him a Spanish speaker, but they also influenced his guitar playing, which is now peppered with lovely Latin riffs, adding an interesting twist to the “archo-rebetika” and cadaves he plays, early 20th century romantic ballads that those who know Greek music may recognize as being different music from the “laiko” and “rebetika” (Greek folk and blues, which bears no resemblance to American folk and blues music).
Music starts around 10 – 10:30 with Dimitri and an accompanying bouzouki player, depending on how busy the kitchen in they’ll be joined by Dimitri’s son, the resident chef and accordian player.

If your lucky, a group of locals will find their “kefi” (mood), and may even start dancing in between the tables:

All in all, a Friday or Saturday night in Sompola’s Neighborhood (Getonia is Greek for neighborhood) is a great way to get a taste of “true-Athens”.

IMPORTANT: Call ahead to book a table and check hours +30 – 210-75 63 333.
The taverna is located at 11 Koiniseos Theotokou (corner of Misountos), nearest “big” interesection would be Ethnikis Antistaseos & Ymittou. 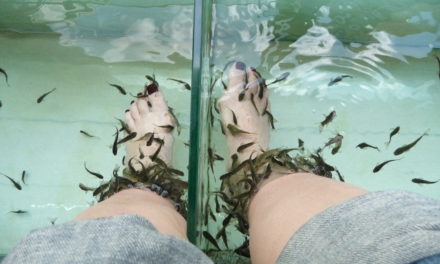 Zeidoron – Food is life’s gift at this Psirri eatery