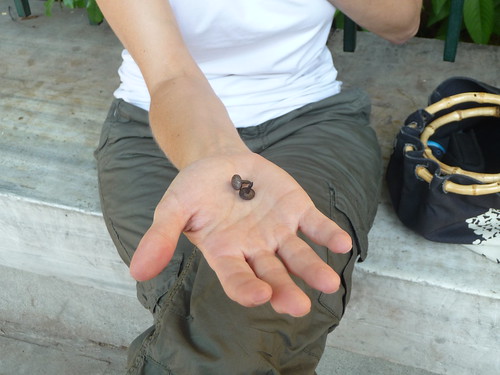 As a child growing up in America, my family took many road trips. It wasn’t easy packing 3 kids into the car and expecting them to be entertained by hundreds of miles of cornfields as we traveled pretty much anywhere from our Midwestern home.
So my parents, who back then did not have the option of purchasing us each a Game Boy (which I doubt they would have done if it had been an option, though we did have travel Bingo) came up with the Blue Silo game. For each Blue Silo a child spotted, a tick mark was recorded in their name. When we reached our destination we were each compensated a nickel for each Blue Silo we had spotted. It was a clever game which not only kept us quietly occupied, but it also left us with some spending money when we arrived at our destination.
Parents bringing children to Athens won’t be able to quiet their kids with the Blue Silo game, but if you take the kids to Herodou Atticou Street, home of the President’s Mansion and the quieter changing of the guard ceremony, the kids can spend their time between the initial change and the second march searching the sidewalks for authentic Tsoliades shoe studs – those nails which adorn the soles of the shoes and help create that sharp click click we hear as they march along often fall out, and it would certainly be very un-Evzone like for them to stop marching in order to claim them. Instead, since each soldier inspects his uniform daily and shoes that are missing nails are taken to the base shoemake for replacement, your kids are free to collect those lost shoe studs – a fantastic, authentic and free souvenir of their trip to Greece. 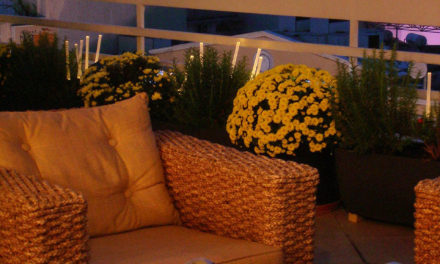 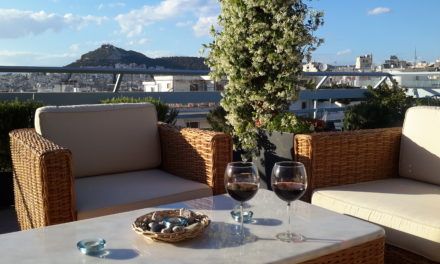