Posted by Athensguide | Archeology, Ideas for families, Where to Visit when Nothing is Open | 0 |

In Athens on Sunday morning, September 12? Did you know that it’s the anniversary of the Battle of Marathon? Did you know there’s an virtually “un-discovered” excavation with strong ties to this historical battle located right under your nose that no one ever talks about?
Have I peaked your curiousity? Ready for a peak into a site that Rick Steves and Matt Barrett aren’t talking about (yet!!) Join a group of locals as they kick-off a clean-up around the Ilisson riverbed next to the Temple of Zeus site. Riverbed in Athens, you say? I didn’t know there was a river in Athens. Come join a group of volunteers (a collaboration between several NGOs and local residents) and you’ll have a chance to learn more about the ancient river that still flows next to the Old Olympic Stadium, (yes, I know, it doesn’t look like that picture anymore, but wouldn’t it be great if someday it did? For now it flows mostly UNDER the road in front of the Stadium) and about a very special site nearby that’s finally being excavated.
Meet at Ag. Fotini church, at the corner of Ardittou street and Ath. Diakou Streets just over the “bridge” (yes, that’s a bridge, since there is a river under it!).
Don’t speak Greek? Don’t worry, there will be plenty of folks around during this event who can bring you up to speed in English about the little known about, very special temple above the Ilissos.

Not in Athens on Sunday September 12, 2010? Don’t worry, this is an ongoing initiative, so plan as your plan your visit to Athens, consider giving a bit of your time to this amazing ancient city and seize the chance to be a part of something hugely important, both enviornmentally as well as historically (come on, I know each of us has a little repressed archeologist inside … one who wishes we could check out of our lives and head off to participate in some important archeological dig somewhere. Well, in a sense, this is your chance, without having to check out of “real life” for more than a few hours.

For more details, in English, contact the Hellenic American Union, one of the sponsors of the initiative: 210-368-0900 (G. Petropoulos) 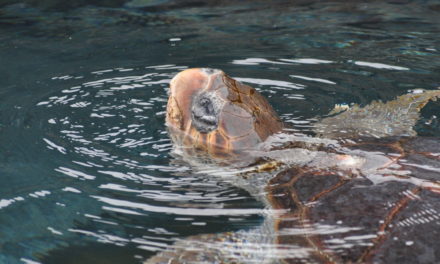 Best bargain in Athens plus Five for Free 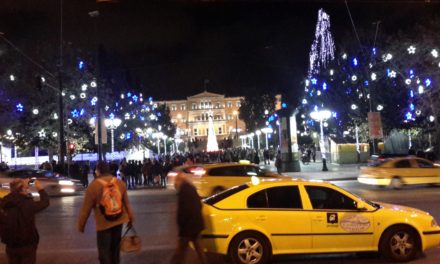 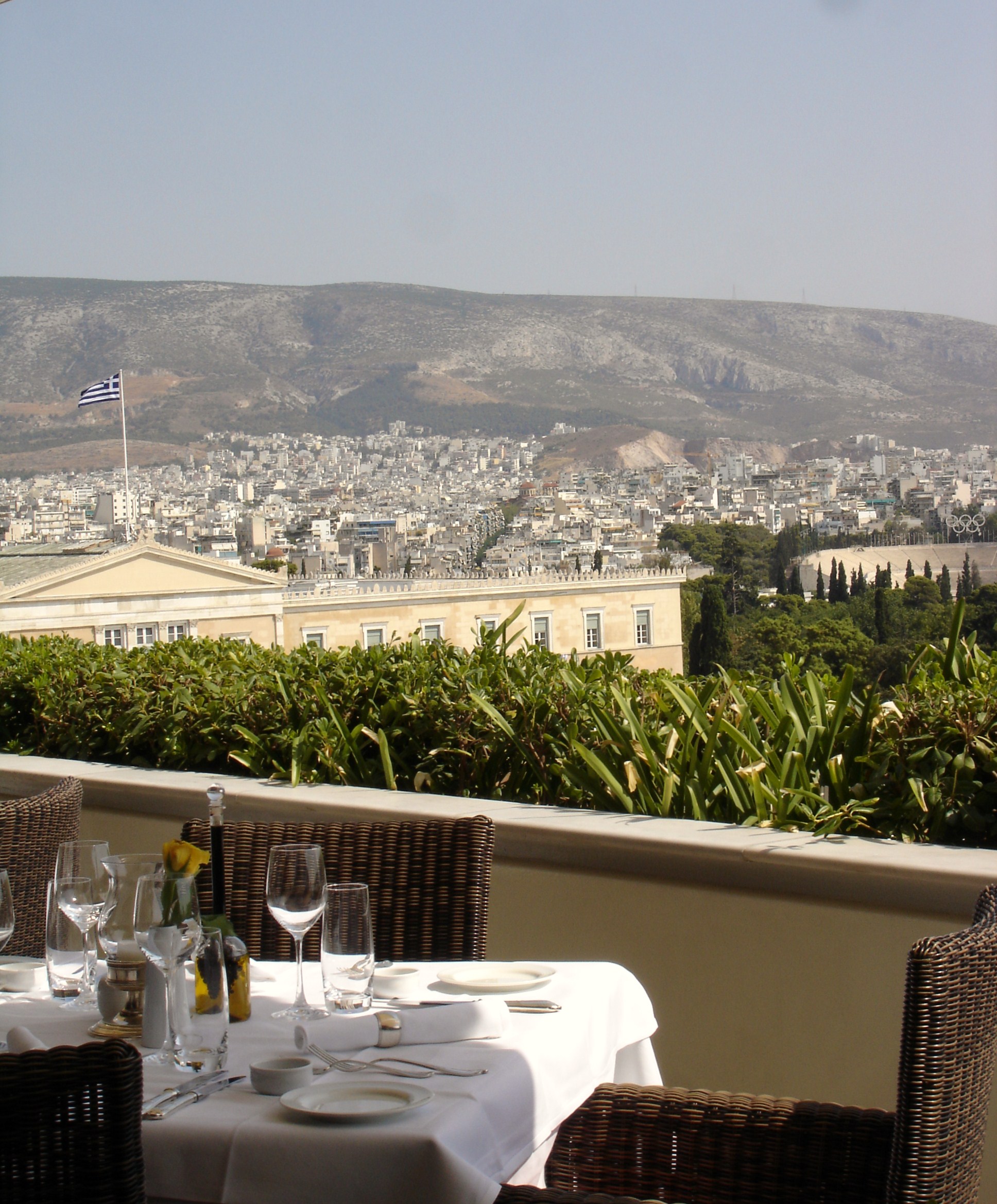 An afternoon ouzo on the Grande Bretagne rooftop