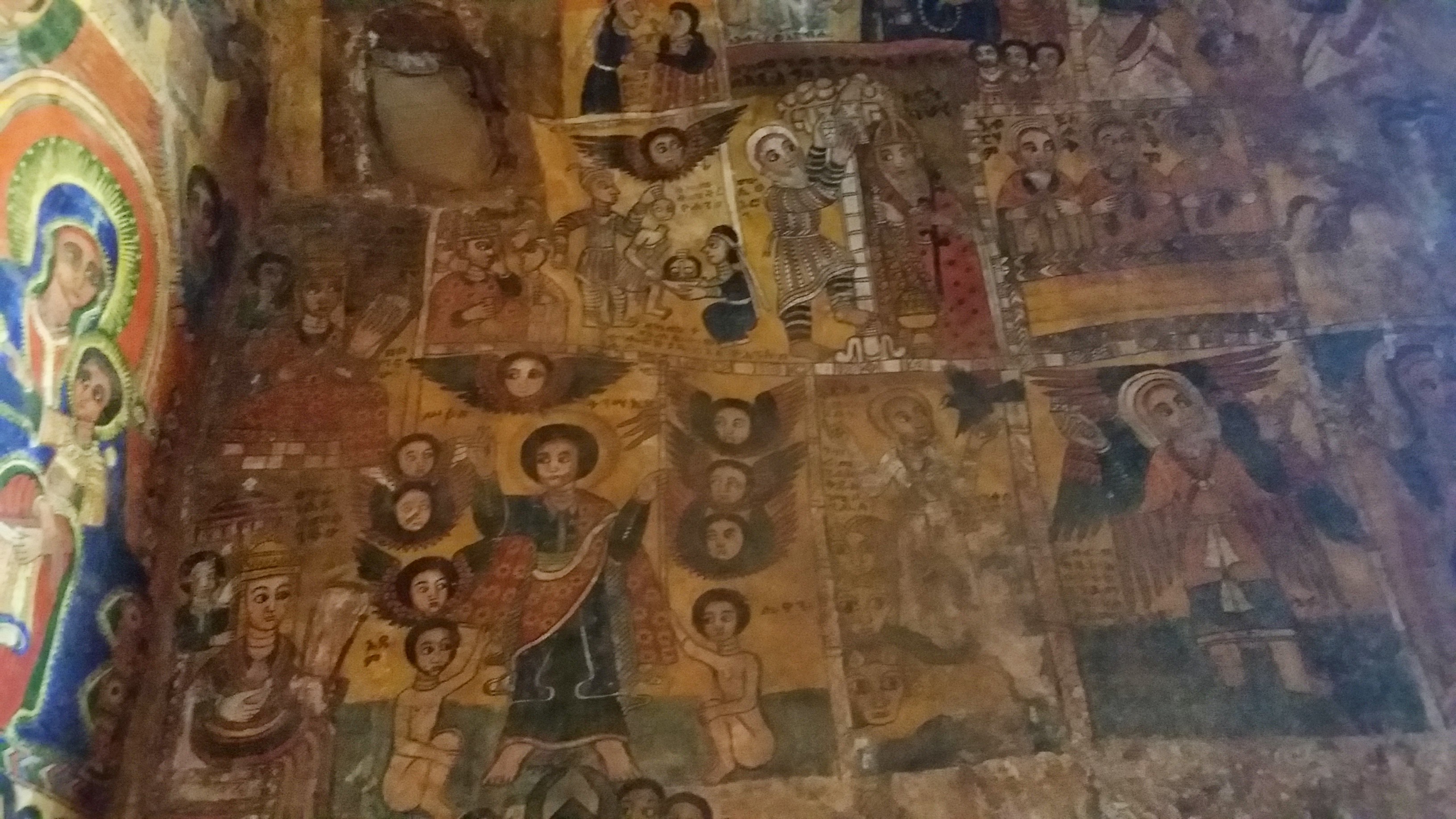 Efthimios Warlamis is a lucky guy.

Well, actually, he’s lucky because he is a guy.

And as such, the Greek artist was able to travel to Mount Athos, that northernmost peninsula in Greece where anyone or anything female is barred from visiting. 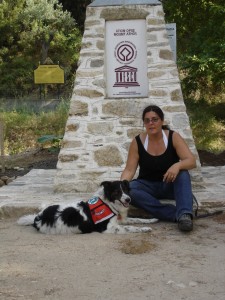 So if, like me, you are female and the closest you’ll ever get to Athos is either a Belgian beer or the  border fence where you’ll once more be reminded that you are at the border fence to Mount Athos (that’s me and Scruffy, though we aren’t at the actual entrance where arriving male visitors are admitted), then you’ll want to head over to the Byzantine Museum in Athens between November 8 – December 11, 2011 for an exhibit of 50 paintings by Warlamis offering a glimse into the landscape and monsteries of the Athos peninsula.