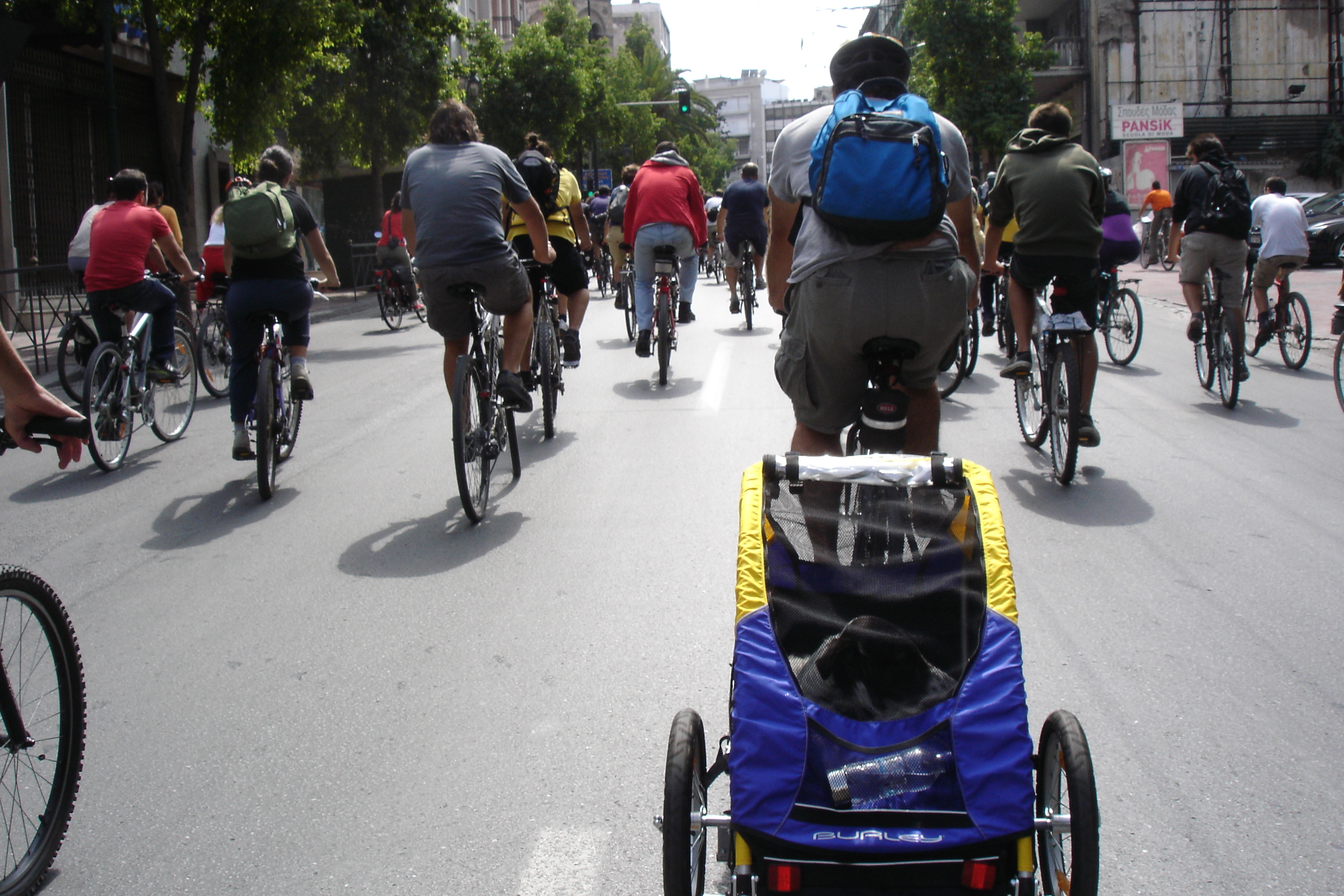 Wow, imagine that: An entire film festival devoted just to celebrating the bicycle. It began 11 years ago in New York City, and now travels the world.

A series of short films, created by filmmakers from around the world – this year’s entries include films from Japan, Italy, Brazil, the US, Chili and Switzerland, will take audiences on journeys from Ghana to the hills of San Francisco and the Andes mounts. In addition, they’ll be a concurrently running art exhibition at six d.o.g.s gallery space which will focus on the bicycle as not only a means of transport, but also as a platform for social fellowship and thinking. Artists involved include photographers, painters, social groups and street artists.

And finally, those who what a little more interaction will have two biking options as part of the festival:

Sunday, December 11 – Cycling4wine organizes a ride to Markopolou for a wine tasting.

To watch trailers for all this year’s movies visit www.bicyclefilmfestival.com