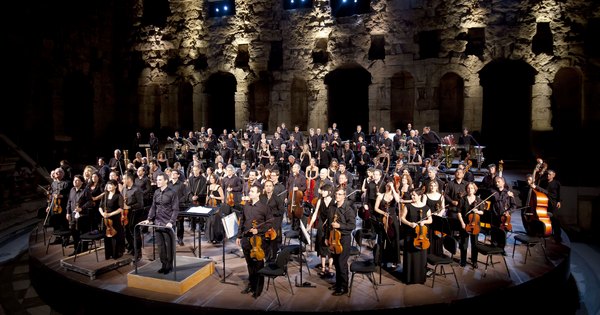 Contrary to popular belief, life goes on in the city of Athens, and that includes a special treat during the month of November when the Athens Philharmonic Orchestra will be offering free concerts throughout the downtown area.

So don’t be surprised if you stumble upon them as you explore the city, and if you want to know where to see them, watch for them performing at noon (12:00 pm) on the following dates at the following locations:

Saturday November 19, 2011 along the boardwalk on Areopagitou

2 thoughts on “Musical treats for November”