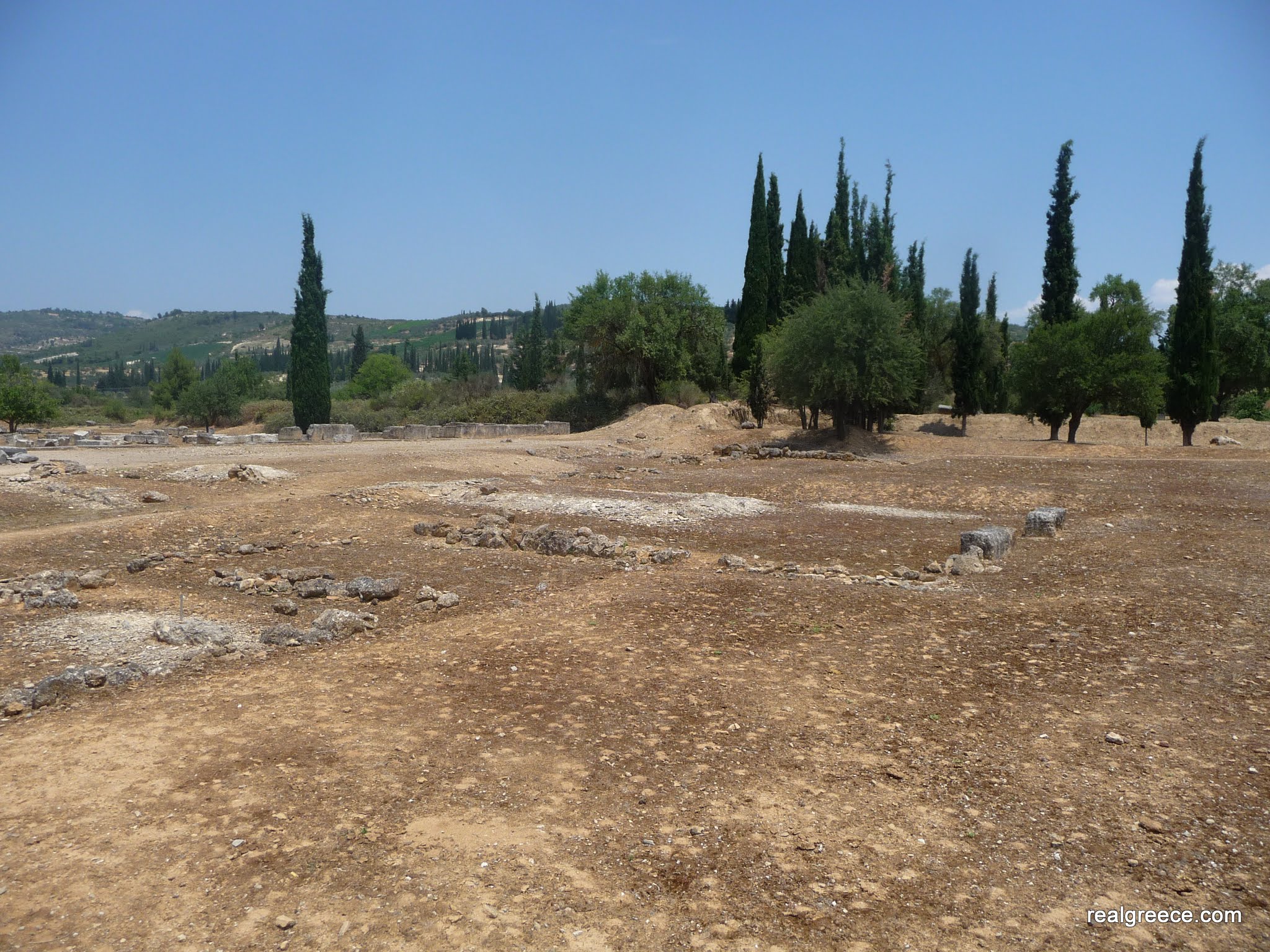 Oh how lucky we are to have the fast road out of Athens. 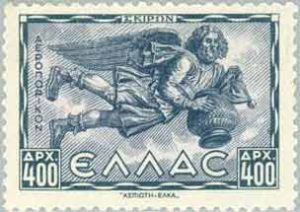 I’d heard my mother-in-law say this dozens of times as we headed out of Athens en route to the Peloponnese.  She’d roll her eyes in that way only Toula could, closing them as she leaned her head back against the headrest, smiling her knowing Toula smile she’d whisper kakia skala, the evil staircase. Sometimes the story was one I’d heard before, how as a young woman she’d close her eyes and pray her stomach would stay in place as the car lurched upward and over the pass; sometimes she reached back into her memory and I could tell she was lost in thoughts of someone she knew long ago whose life had been taken along that spot. But each time we passed Megara, about 30 minutes into our journey, my eyes were drawn toward the rocks reaching up from the sea alongside the highway.

Today it is an easy drive. As you drive from Athens toward Corinth, just as you pass Megara, you will notice to the north the Geraneia mountains rising almost vertical from the sea. These cliffs with the large caverns are the Skyronian rocks (in more
contemporary times known as the “Kakia Scala” – Evil Staircase which my mother in law referred to). In the old days the ominous road that connected Athens with Corinth clung to the cliffs as it crossed the narrow passage.

The road was also known as Skiron’s Road, though there’s some debate as to whether Skiron was good or evil. The Athenians believe he was a thief who obliged his victims to wash their feet before he hurled them into the sea where a giant turtle feasted on their remains. Thankfully, Perseus took care of him (and contemporary road improvements have taken care of us).

Of course today we understand where those legends come from, and as my mother-in-law and husband tell their tales of traveling on the narrow road between the rock cliffs and the sea it becomes plausible that more than likely, it was the fierce winds
that wisk over the Geraneia mountains that were responsible for people losing their lives while crossing the narrow land between the mountains and the sea.