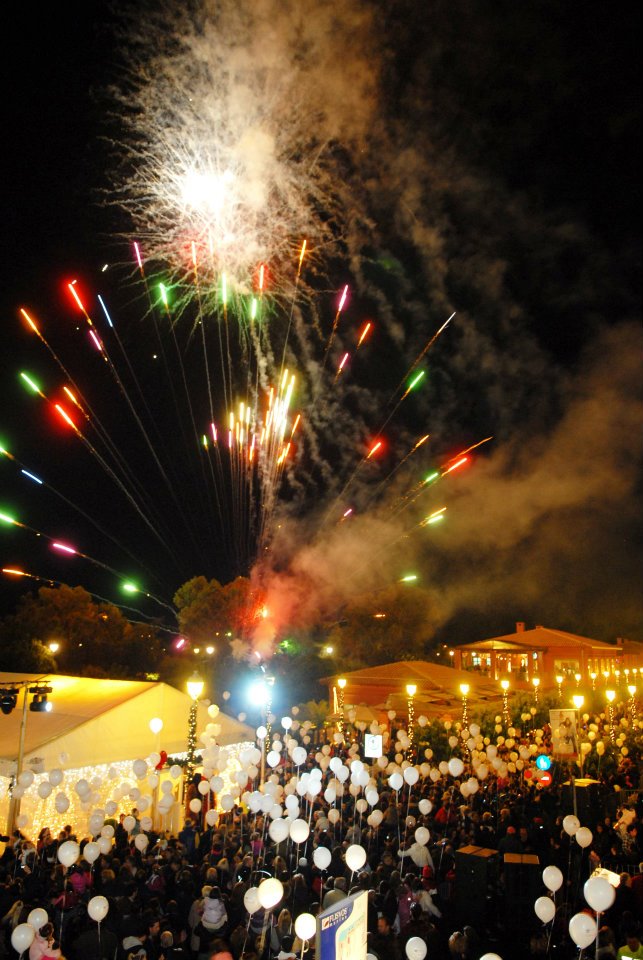 It’s Christmas time in Athens and once again Flisvos Marina, Athens mega-yacht marina, is being transformed.  Unfortunately it looks as though the Christmas festivities this year may be disrupted – for the Marina has been taken over by a band of Pirates!

Will Christmas be saved in Athens?

You’ll have to head to the Marina, tram stop Embarcadero, to find out for yourself! The opening ceremony, scheduled for Sunday, December 11, 2011, at 5:30 pm, promises to be an exciting stand off between a seafaring Santa Claus (or Agios Vasili) and this wacky band of Pirates.

Will Santa be able to successfully negotiate the release of Flisvos Marina so that visitors, young and old, will be able to once again celebrate the holiday season? 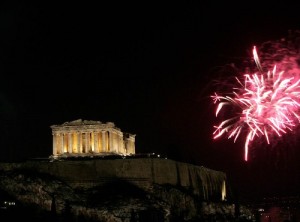 Always fun for families, and a spectacle for the young at heart, the opening ceremonies will welcome Santa (or Agios Vasilis) on Sunday December 11, 2011, as he arrives by sea to help free the Marina, which has been overtaken by pirates. Only a Greek Santa could successfully negotiate with this band of pirates so that the Marina can once again host its annual Christmas and New Year’s celebrations (which will surely include an impressive fireworks display along with clowns, stiltwalkers, and facepainting artists for children).

The festivities will continue each weekend through the New Year:

The weekend activities include children’s arts and crafts workshops such as creating Christmas ornaments from paper and wood, and in the true spirit of Christmas, the pirate Blackbird will don his bakers hat and help the kids in making edible ornaments out of Christmas cookies and candy.  Those looking for a less interactive experience will be entertained by a somewhat less traditional storyline delivered by in the traditional Shadow puppet style.