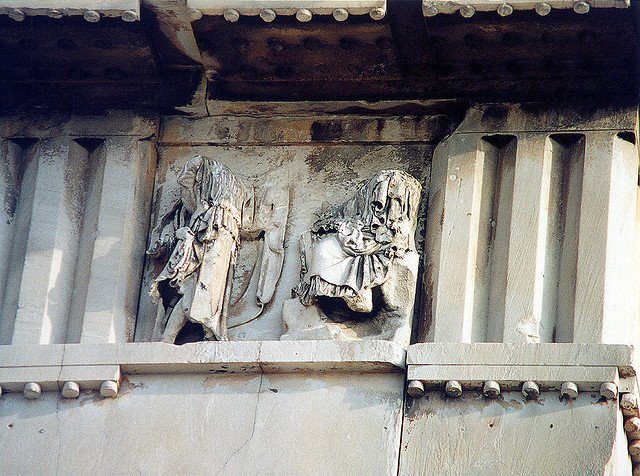 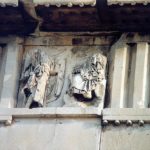 The 32nd metope, from the southwestern side of the Temple of Athena, has been called the Metope of the Annunciation, it is thought to resemble the Annunciation of the Virgin Mary (further evidence to that because it was one of the only metopes not defaced during the early Christian era).

This is the first time the pediment being exhibited at the Acropolis museum.

In celebration of Greece’s day of independence, the Acropolis Museum will be open to the public from 8:00 a.m. until 8:00 p.m., with FREE ADMISSION, and the Athens Philharmonic Orchestra will perform at 5:00 pm on the ground floor of the museum.

I’ll say it a second time in case you missed it:

Admission to the Acropolis Museum is free on March 25, Independence day.