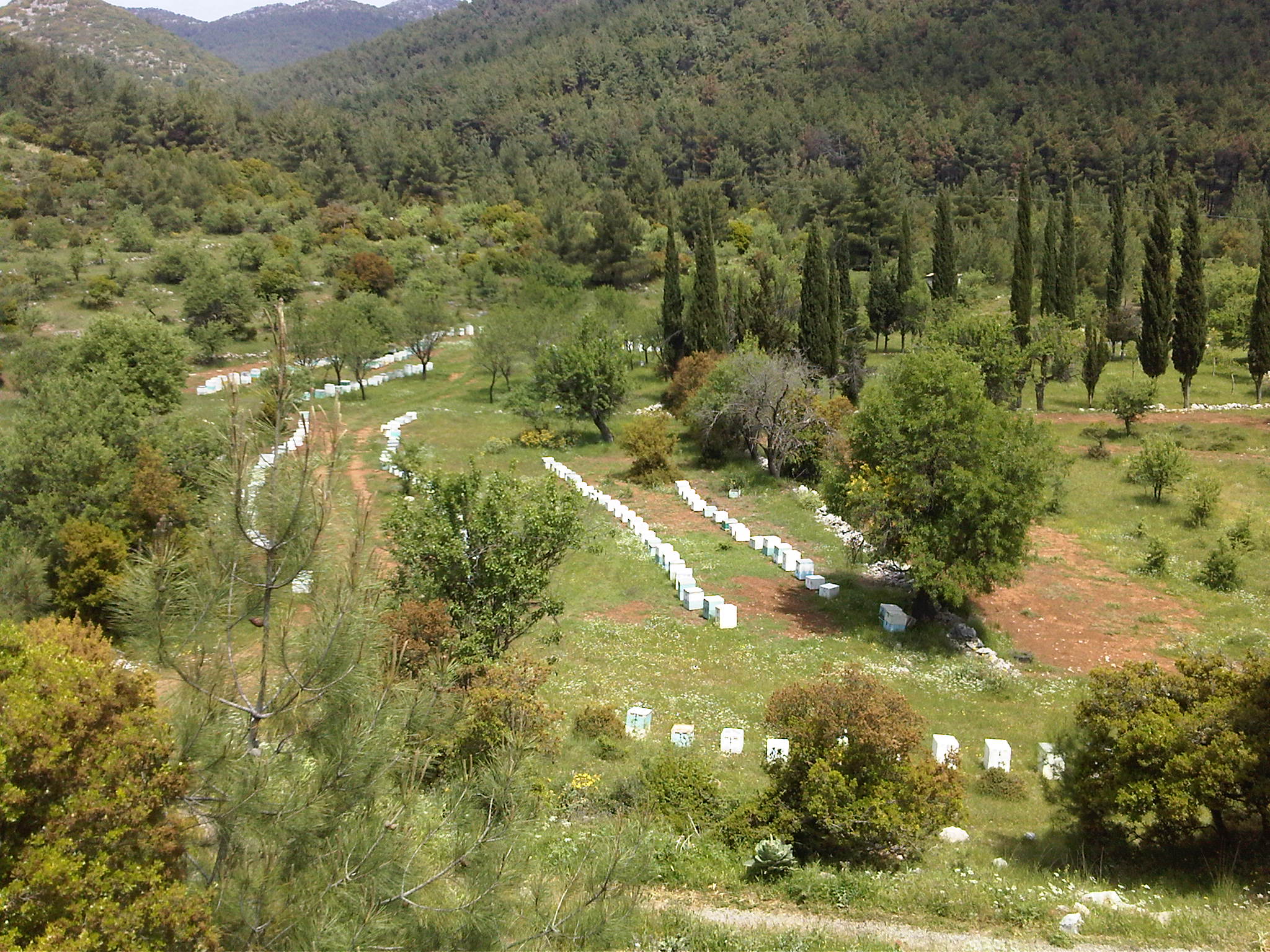 About 19 km from Tripoli, in the center of the Peloponnese, where the road ends, nestled in the steep slopes of Mount Mainalon, there is a magical place called Piana.

It is unlike any visions of Greece you might have. The first time I visited the green fir forests of this area, I was astounded. Like most of you, I always thought of Greece as white washed houses overlooking a sparkling perfect blue sea, and perhaps, a rocky arid place. Never in my wildest dreams had I thought that a place like the Rocky Mountains or the Black Forest existed in Greece.

And then there is Piana.

Where the road ends.

Where the myths begin.

This is the purported home of god Pan, the protector of shepherds and companion of the nymphs. One can hear his music through the flutes of the shepherds in the distance.

The beauty of the area is unequaled; as is the difficulty to eek out a living from these steep mountain sides, where only fir can exist, and the road ends… And thus the area has remained unexploited and unspoiled.

A few hundred people make their home here, surviving from raising livestock and harvesting walnuts, chestnuts and honey. No pesticides have ever reached this part of the world. There was never a reason to. In fact the land is steep and craggy with no agriculture anywhere to be seen, apart from a few sheep wandering freely up and down the mountainside. The only sounds you hear are those of songbirds and the breeze rustling through the fir trees mixed with the clanging of the bells of the sheep.

And although honey is harvested throughout Greece, it takes a special place to produce a special nectar, a perfect pearly mix of golden amber colored honey, deceivingly called “Vanilla Honey”. There is no vanilla added to it, but its name distinguishes it from all other Greek honey, an important factor since it is the only one recognized as a Product of Designated Origin (PDO) by the European Union for its authenticity and its uniqueness: Mount Mainalon “Vanilla” honey. The bees and the beekeepers are always busy moving from one steep slope to the next to harvest this renewable commodity, “Vanilla” honey never crystallizes as it is very low in glycemic content.

Fir honey is not harvested from flowers, the conventional way bees harvest nectar. Fir trees don’t have flowers. Instead, the bees “milk” a type of aphid that makes its home on the fir trees. The product of their labor is a very thick, creamy honey with a pearlescent effect that is the perfect complement for the thick Greek yogurt that is produced locally from sheep milk free ranging in this unspoiled part of Greece. 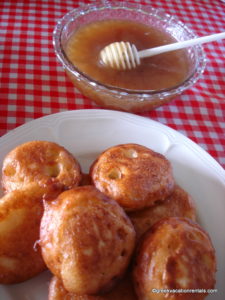