Moni Kaisargianni: A delightful escape in the city, with a surprise view

Posted by Athensguide | Absolutely everything, Athens Daytrips, Featured, Ideas for families, Where to Visit when Nothing is Open | 0 | 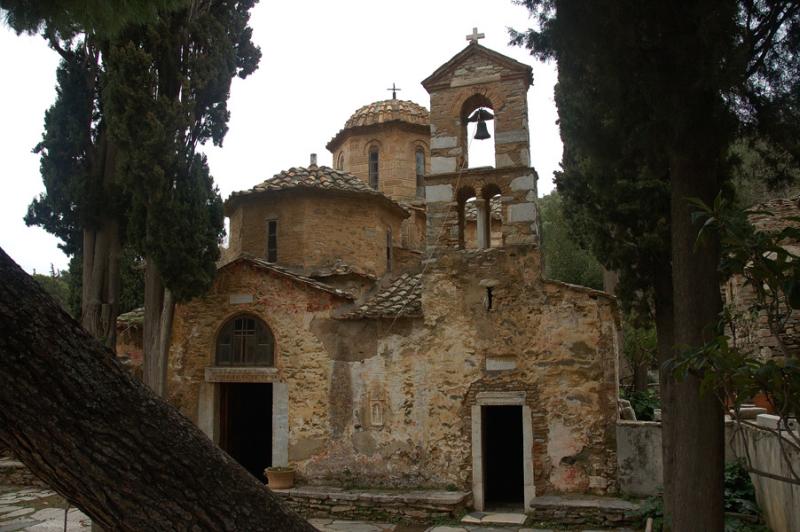 Travel tips: Where to find drugs in Athens, 24 hours a day 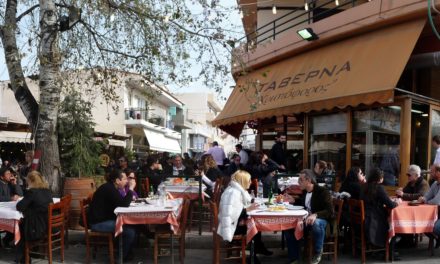 Sunday afternoon in the countryside

The World South of Athens

World Heritage Sites in Athens and Beyond