Free Concert at the Acropolis

I just love Athens in the Autumn, always a surprise waiting around the corner, and this autumn is no exception!  My inbox fills up daily with announcements and press releases, so stay tuned to True Athens for more announcements as I try to get back into the groove of culture and concerts in Athens now that summer is over.

Megaro Mousiki, Athens Concert Hall, in conjunction with a local NGO, is hosting a free concert on September 22 at 8 pm (20:00) on the south slope of the Acropolis to honor those working on the restoring the Acropolis, the Parthenon and the ancient theaters (including the Theater of Dionysus – which hopefully, because of their commitment, will soon be a second Acropolis venue to be open to the public for concerts and other theatrical performance (really, truly dear reader, there is NOTHING like sitting under the Acropolis in the Herodion .. if you have not been, you owe it to yourself to plan a trip to Greece just to have this experience).

But, back to the concert: Yes, it IS free. But you need a ticket voucher which you’ll have to pick up at the Megaro Mousiki (Athens Music Hall) box office beginning September 14, 2012. 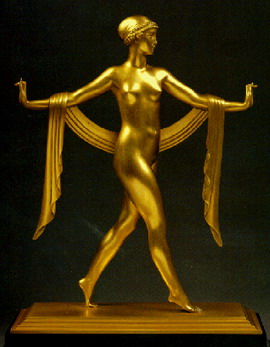 Dancing in the Roman Agora 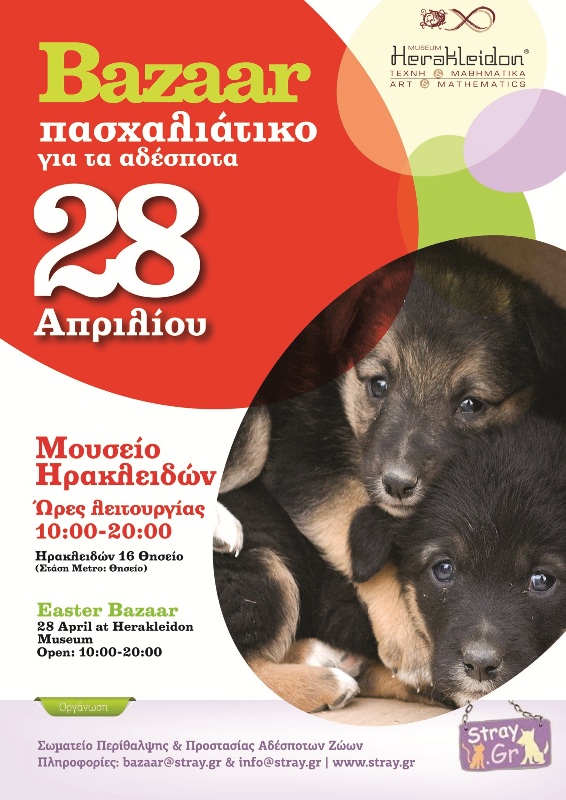