Posted by Athensguide | Absolutely everything, Beginners' Guide, Eat Like an Athenian, Featured, Food | 0 | 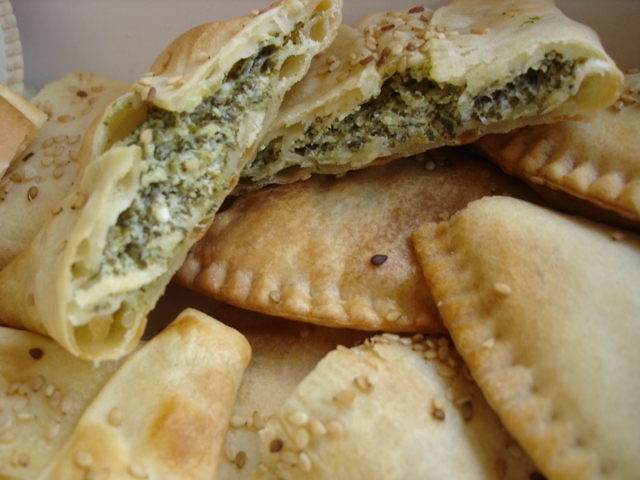 Cooling off and chilling out in and around Athens 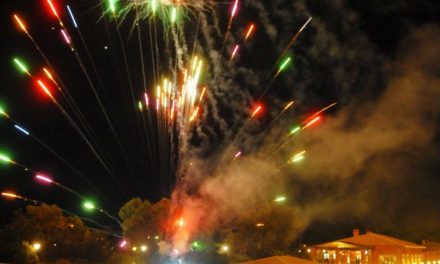 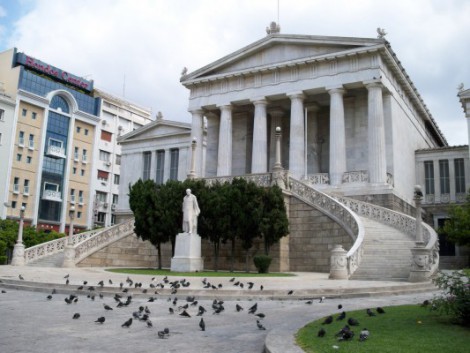