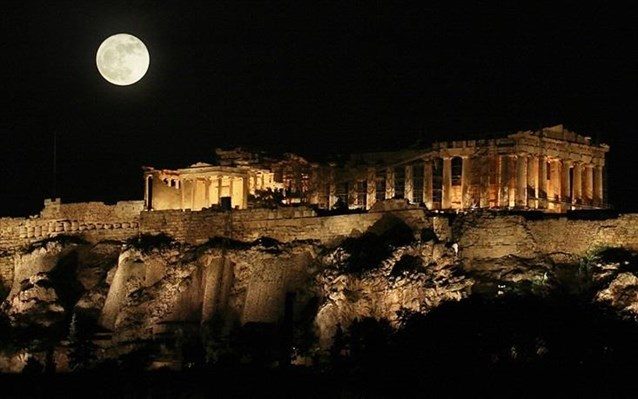 The August full moon is always a special time in Greece, and 2013 will be no exception.  Already announced are concerts on Philopapou Hill and at Ancient Elefsina, and several other events are in the works which are still to … Read More

The «Athens World Music Festival», organized for the second consecutive year, from 15 to 19 July 2013, the City of Athens Technopolis. Under the special theme titled “PIIGS” artists from 5 European countries, Portugal, Italy, Ireland, Greece, Spain-branded as the last … Read More

Most People visiting Athens Old Olympic Stadium never venture up the narrow staircase to the far left of the Stadium (as you face it). It’s a shame, since those who do will be rewarded with the chance to walk along … Read More 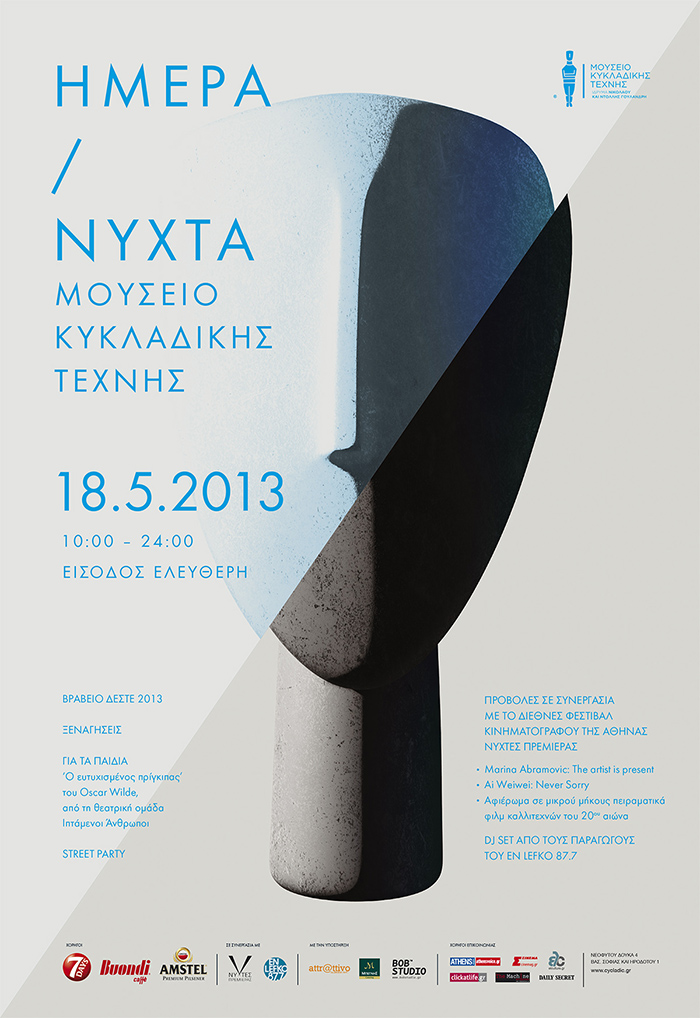 For the 6th consecutive year, The Museum of Cycladic Art celebrates with the international museum community “Day & Night at the Museum” – opening its doors to the public with free admission from 10.00 am until midnight on May … Read More

I’ve always been hesitant to publish something as rapidly changing as opening hours for pretty much anything in Greece.. but since it is an often asked question and I happen to have current information … current at the moment I’m … Read More 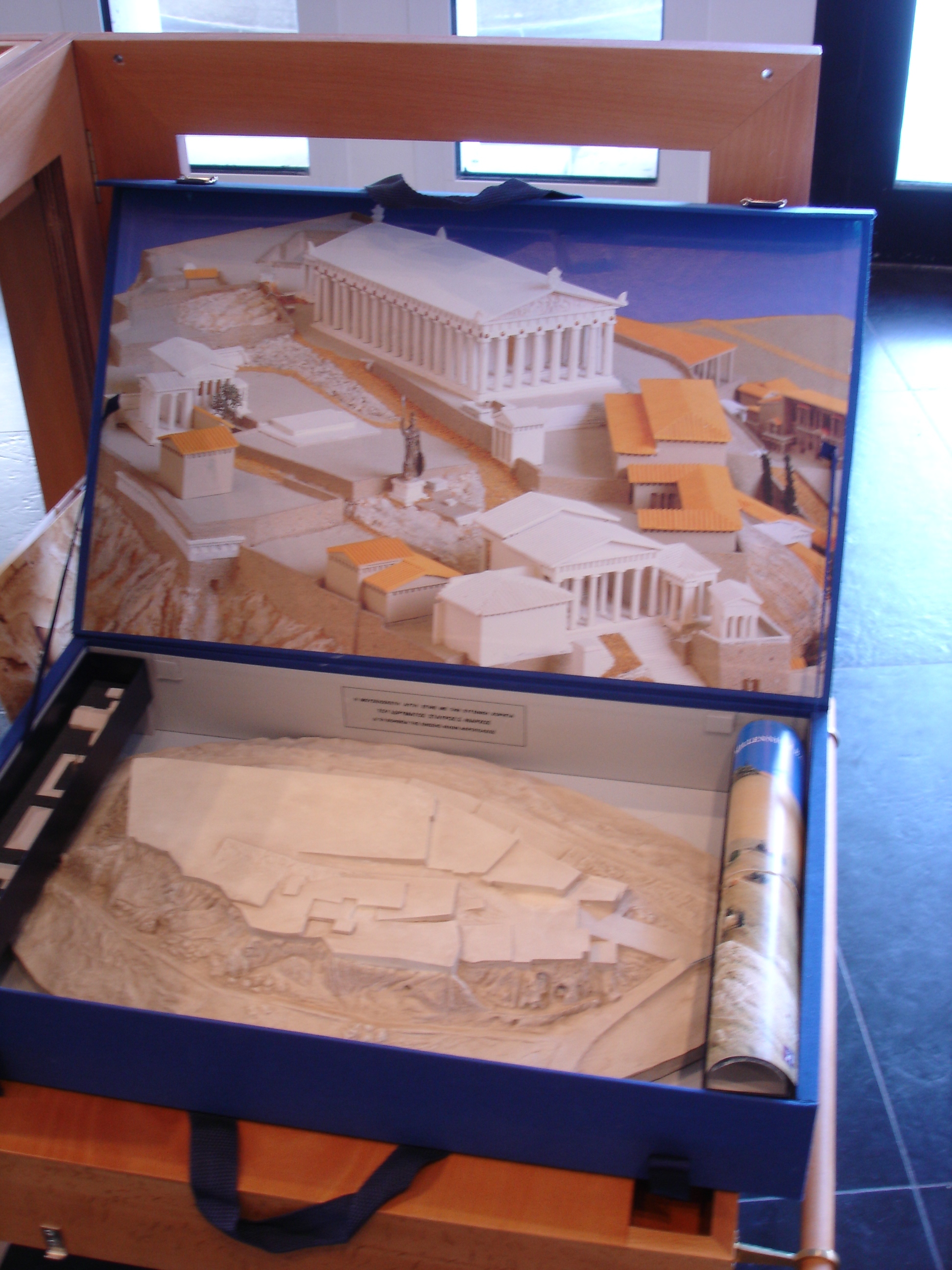 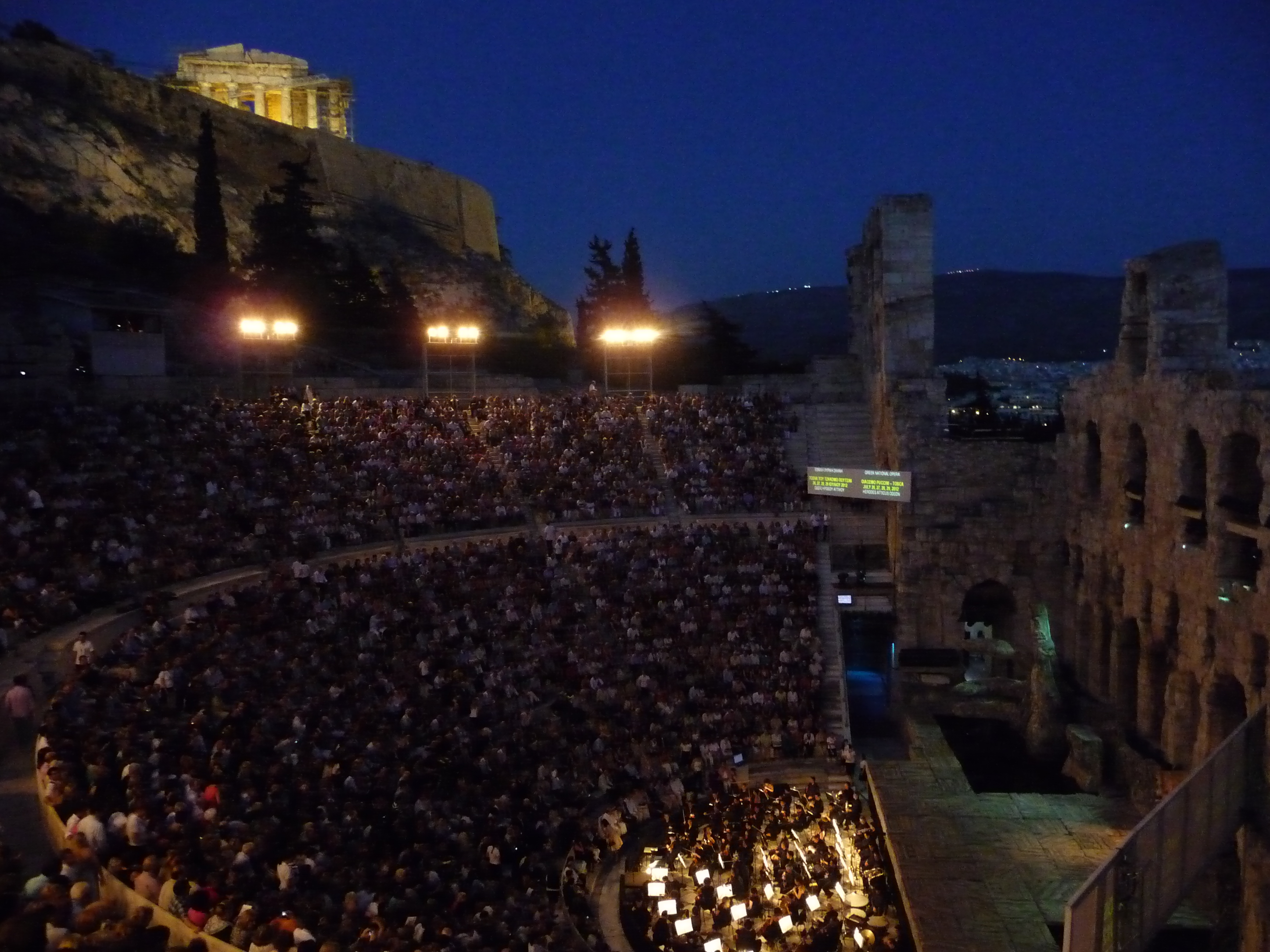 The schedule for the 2013 Athens & Epidaurus Festivals in Greece will be announced in mid-May. “Athens Festival” events, which take place around Athens at vanues like the theater under the Acropolis: the Odeon of Herodes Atticus, Peiraios 260, and … Read More 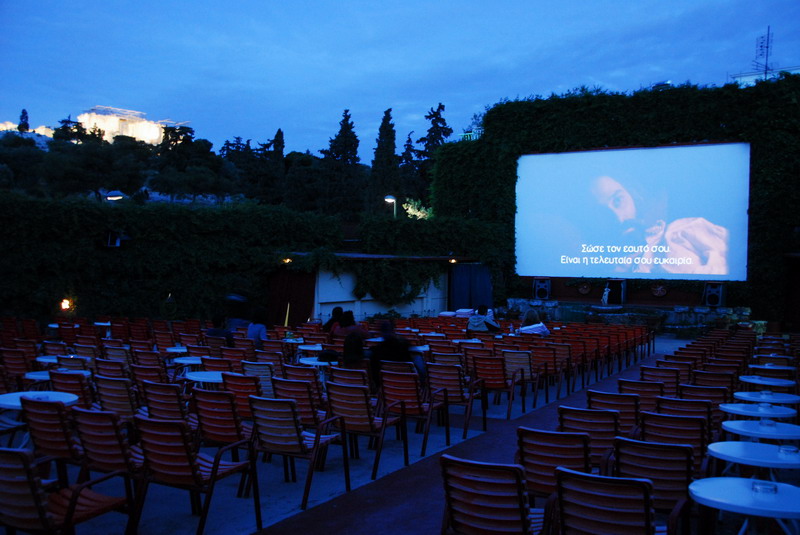 One of my favorite summer evening activities in Athens is the outdoor cinema. Most Americans are familiar with our version  the drive-in theater – but in Athens you don’t need a car to enjoy the silver screen under the light of … Read More

Want to stay in touch?

Sign up for my newsletter to receive the latest travel updates.